Posted on 4 February 2015 by Daniele Pontiroli 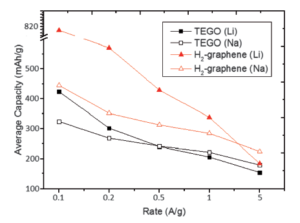 This entry was posted in Batteries, Graphene. Bookmark the permalink.